Sarah Everard, Patriarchy and the Police - “not being…” is not enough

It’s been a year since I wrote on Facebook about how I’d been effected by Sarah Everard and the wider issues raised by her murder. As the High Court find against the Metropolitan Police, I decided to repost it here, and restate my determination to listen, learn and be part of the solution.
‍

We need to reflect on what happened to Sarah Everard, and what happens to so many women and girls who are harassed, abused, attacked and killed, mostly by men and often by men they know.

Each year Jess Phillips MP stands in the House of Commons to speak about International Women’s Day, and reads from a list - a heartbreaking and long list - of the women and girls who have been murdered since she rose to read a similar list, 12 months prior.

Sadly, what happened to Sarah is not unique but it has become a high profile rallying cry to call out our society for tolerating such appalling behaviours against women. As a husband and father of daughters, I am angry that I am worried when they go out at night, or alone, or - most recently - with our puppy. I am angry and heartbroken that they are fearful. And I am angry and heartbroken that roughly half the people that I know and love feel the same anxiety when they go out - whether that is alone, or at night, or whatever. Seriously: I’m ashamed and angry that this still goes on.

I have been struck by my need to reflect on this. I am not sexist or misogynistic or violent, but not personally being those things is not enough anymore.

Like the Black Lives Matter movement before it, being silent on this issue is no longer an option for me. Perhaps it never should have been.

But I don’t know where to start, and I have so many questions. Being a white, middle class, middle-aged, heterosexual male means I don’t exhibit any of the traits of so many people who face harassment and aggression every day of their lives. Traits that are supposedly protected by law but I have never lived any of the experiences. I feel powerless, and then I reflect on my own behaviours and I feel such turmoil.

People who know me, know that I am affectionate and warm - like a Labrador puppy, says my daughter. I keep having to catch myself these days when I talk to people. You see, I am terrible at recalling names, which means most people are ‘buddy’, ‘mate’, ‘lovely’, ‘pal, sweetheart’, fella’, etc - and I am sure you can see where this is heading.

Those terms - in my head at least - come out of my mouth without prejudice or intent beyond camaraderie but they suggest my thinking is binary - not because I think of my male and female friends differently but because...well, I am not really sure why. It just does, and these days I catch myself and think: “Shit! Have I offended that person? Have I just acted like so many other wolf-whistling pricks?

I normally dismiss any tension by blaming it on being a drama school lovey, and making a mental note on that person’s preferences. To stop doing what I have always done would detract from me, but is that a part of me that needs to be reprogrammed? Have I been offending half my friends for five decades?

And then there’s the dilemma I feel when I walk home at night, and this is a real experience. Some years ago, when we could still go out, out, I was walking back from town, alone and a little drunk. A lone female was ahead of me and I found myself gaining on her. My immediate thought was to be concerned that she may feel threatened or scared. Should I cross the road and speed ahead of her so she can see me, without looking back at her? Should I drop back? Should I speak to her (remembering that, much to the embarrassment of my children, I will strike up a conversation with almost anyone). Should I carry on regardless? Or is my concern itself an inappropriate and paternalistic reaction?

What I do know for certain is the outrage and disgust I felt watching the policing of the Clapham Common vigil on Saturday night. It showed so little empathy and understanding for the situation, and I suspect my comms colleagues in the Met are having a difficult day today.

I have so much to think about and to learn, and I am not alone. Despite all this, or maybe because of it, I am an ally to all women who want me to be so. I will seek to be more proactive and use what feeble influence I have to bring about changes. While I am maybe a little late to this realisation, I am also determined to be part of the change we clearly and so badly need.

That is why I am pleased to be a Board sponsor of the diversity, equality and inclusion workstreams of my professional body, the CIPR. Not because I have had some evangelical epiphany or knowledge to add but because I am the audience we need to reach - people who can be part of the change but are not sure how. Work with me.

back to blog
Related posts

Latest insight from
our experts.

Plans submitted for 1,800-home Coed Darcy scheme, with sustainability and community at its core

Work has started to clean up the bund at Bryn Group 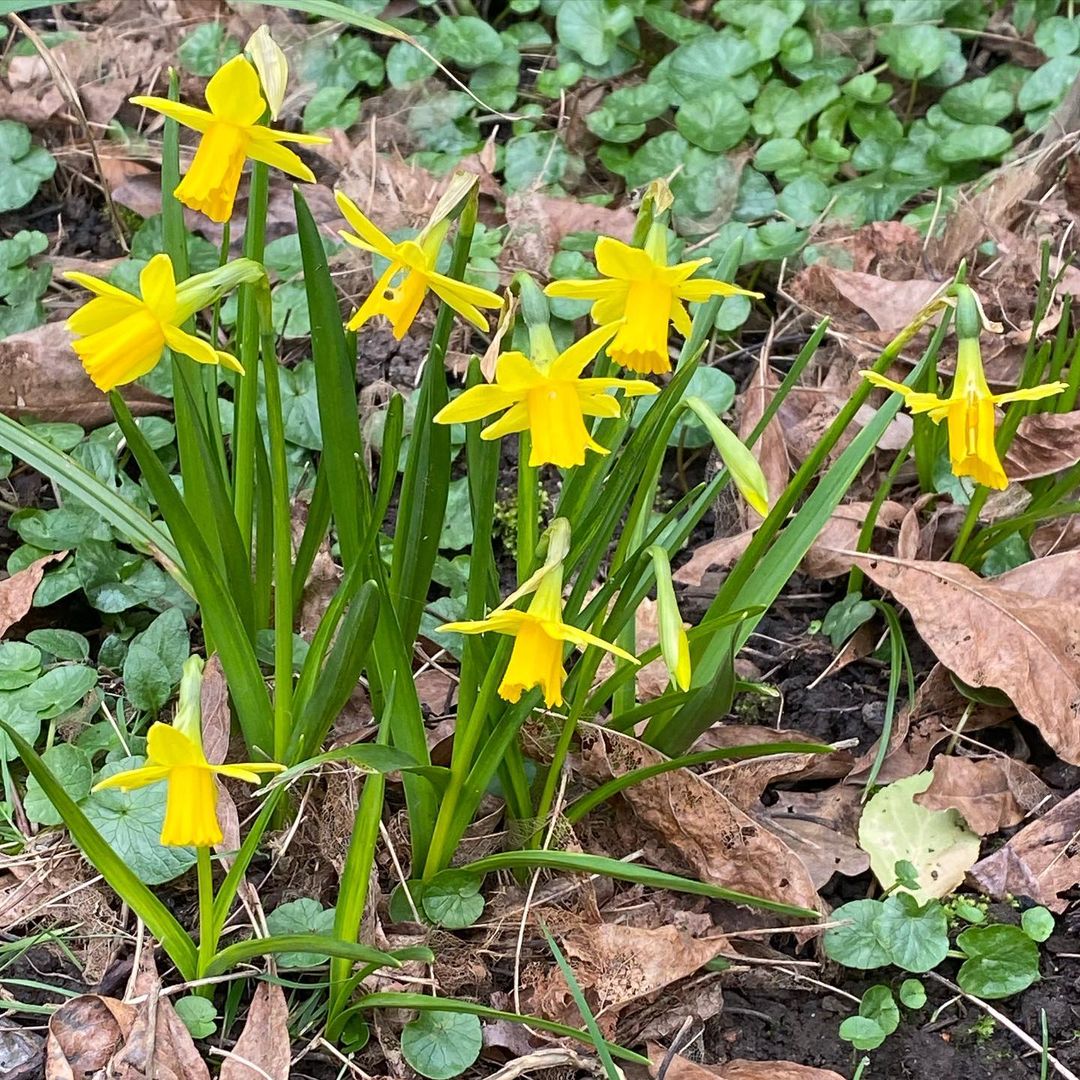 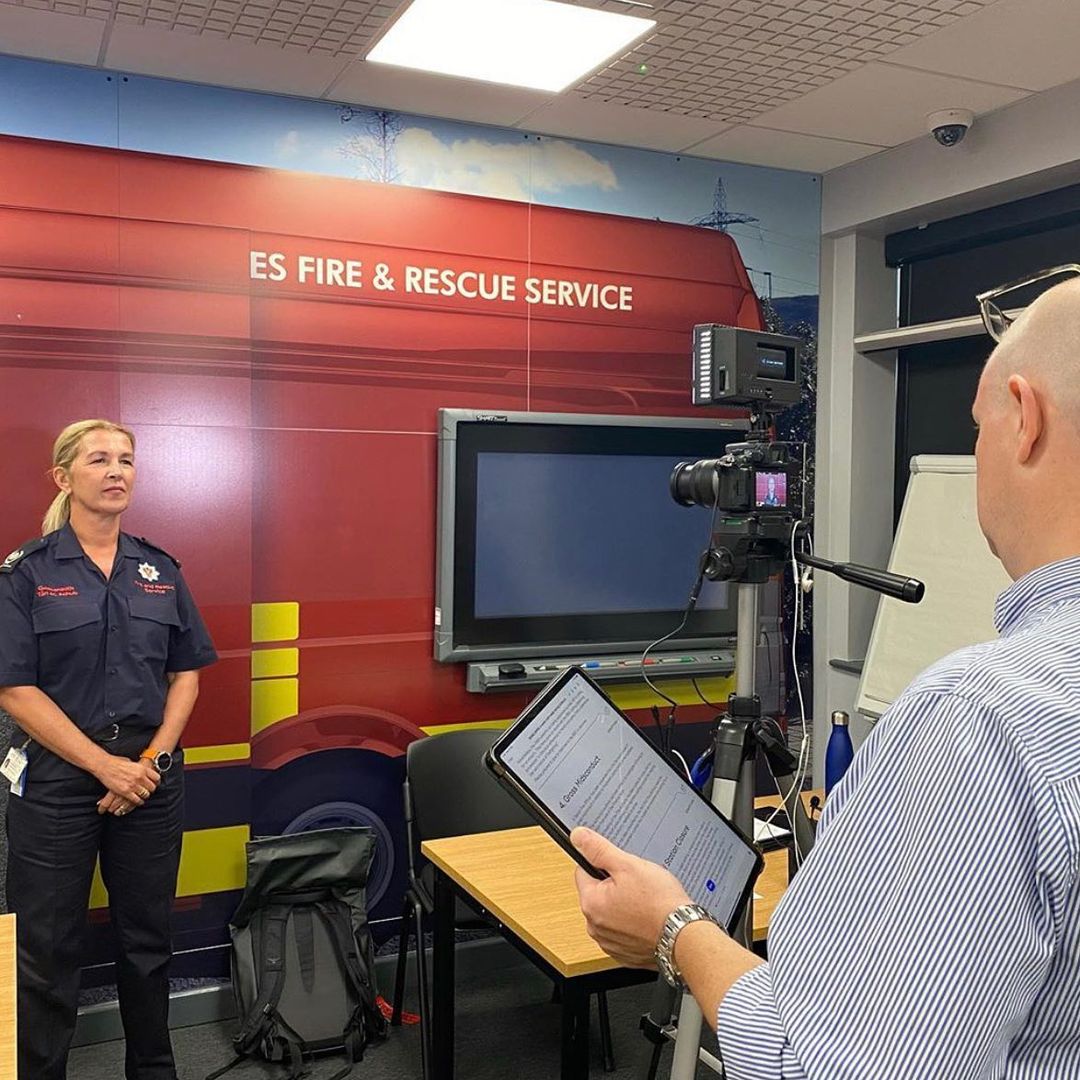 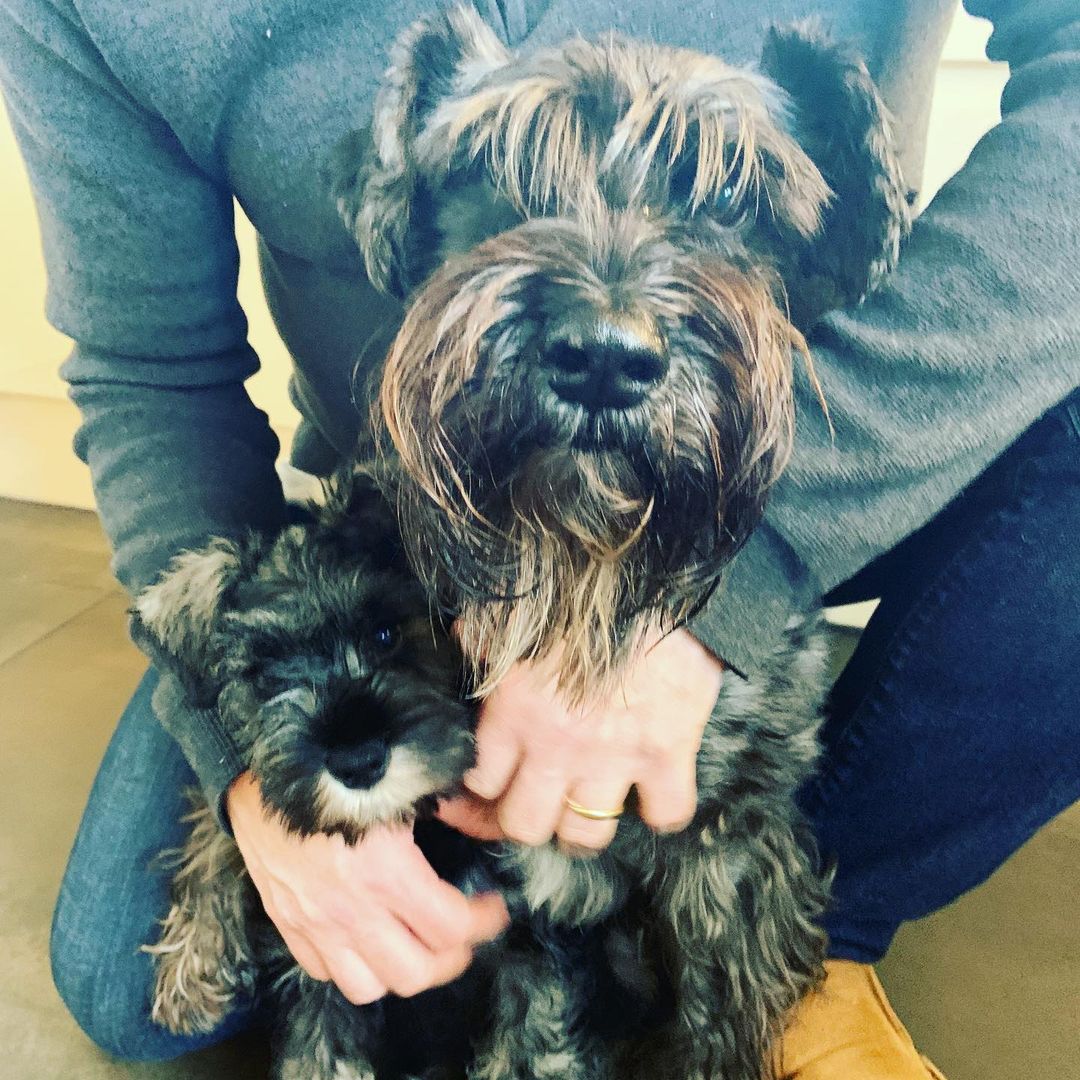 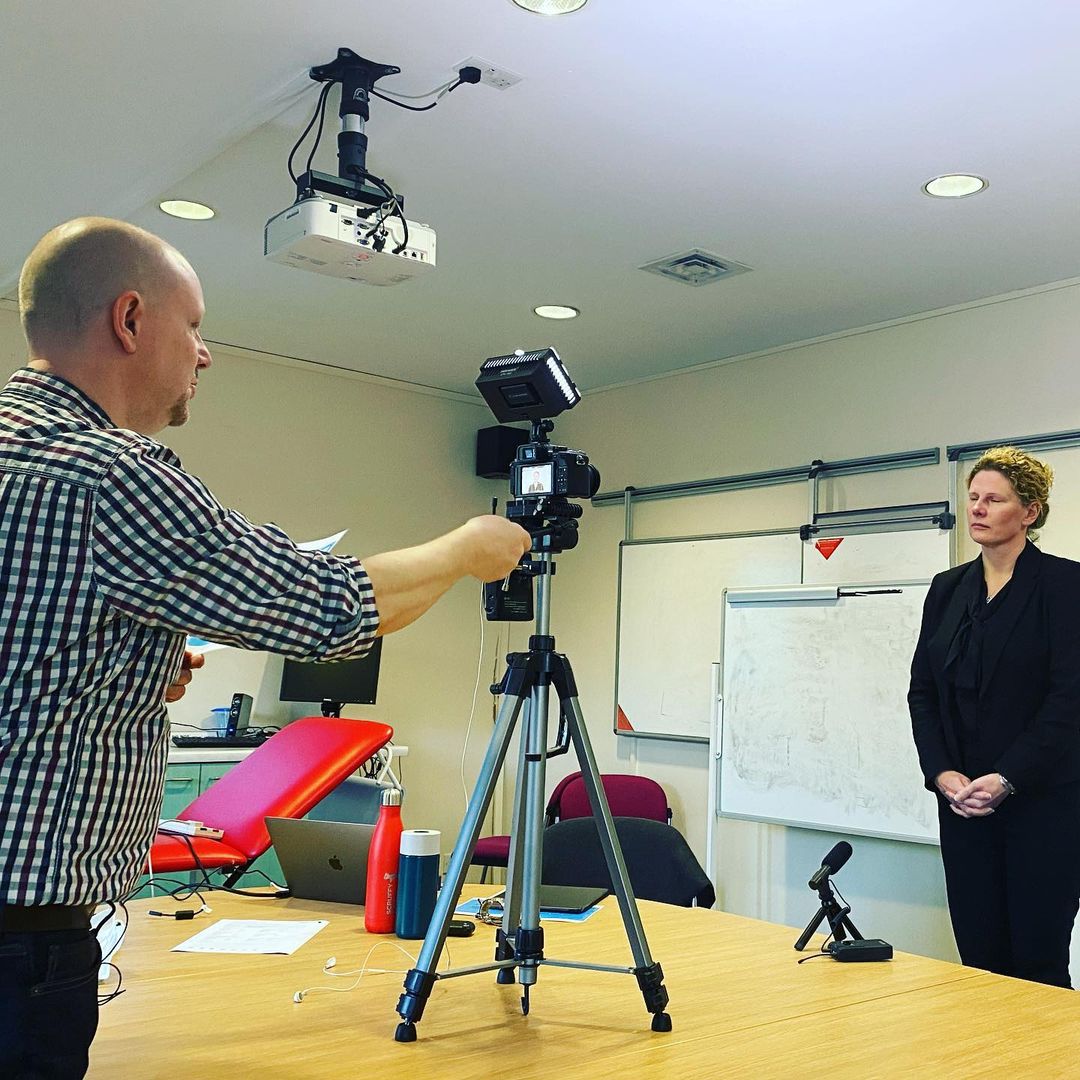 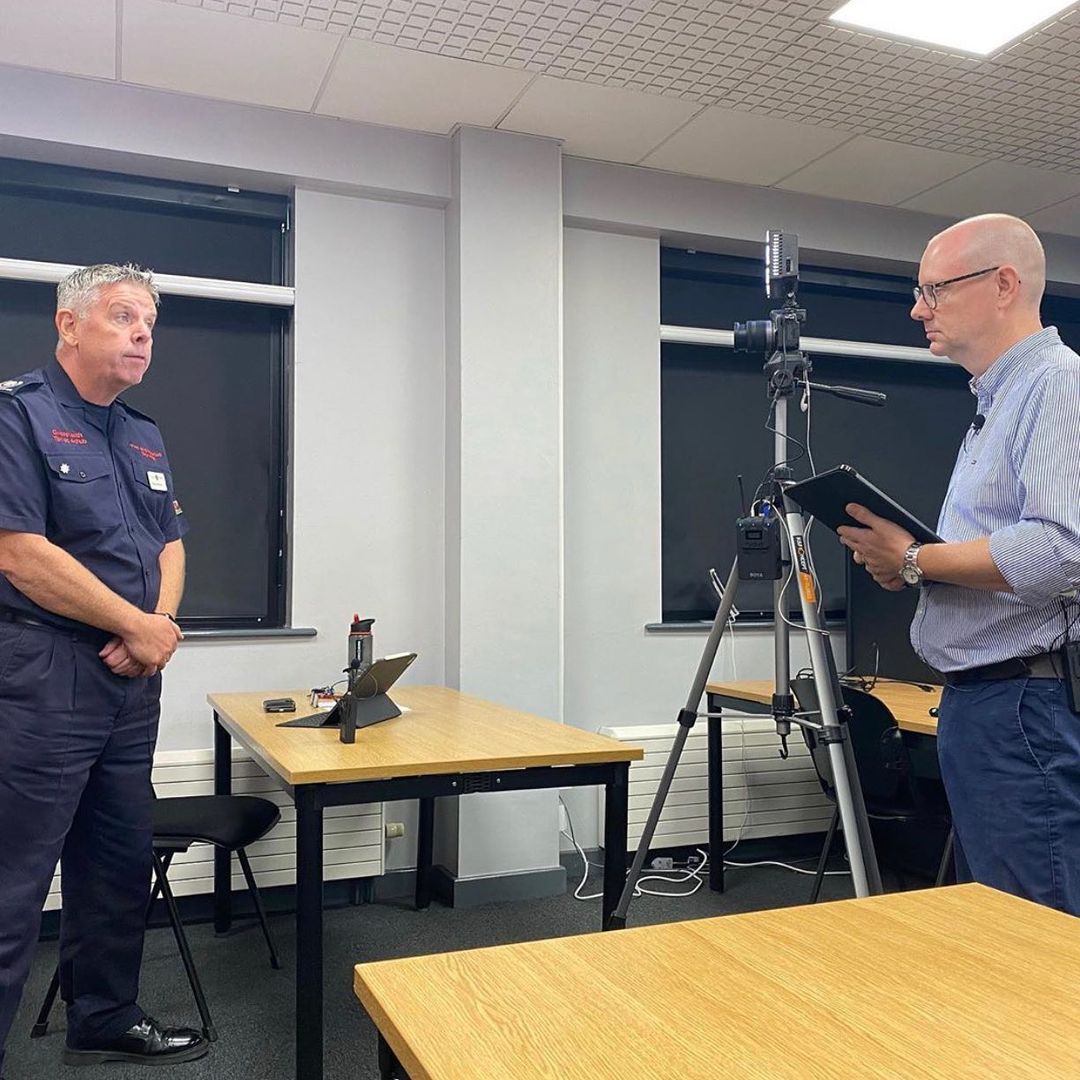